Second day of games in Athens

Second day of games in Athens

The second day of the preliminary rounds of the European Championship Men – Division B saw Bosnia & Herzegovina, Latvia and Lithuania securing their second victory. The day was closed by Austria, which secured its first victory. 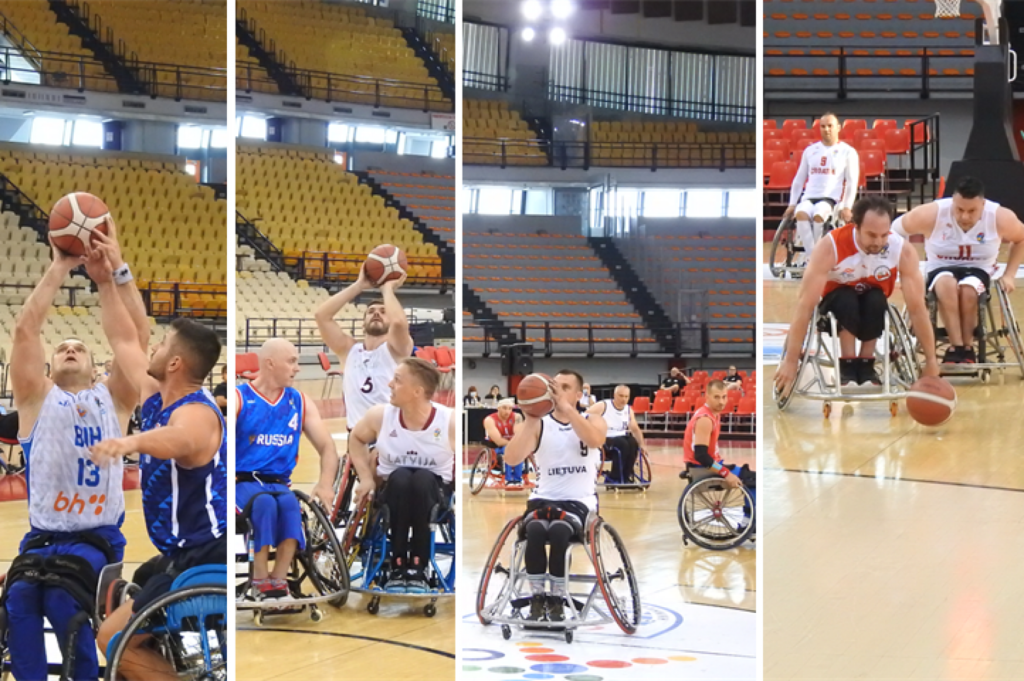 The game starts in favor of Bosnia & Herzegovina, who took the lead of the first period scoring 11-0 in the first five minutes of the game. In the following minutes Greece responds to each point made without letting the opponent increase the created gap till the end of the period. Bosnia & Herzegovina is able to shortly increase the gap to 15 points at the beginning of the second period. In the last four minutes of the first half, Greece takes the lead, closing it 33-29. The host conducts also the third quarter, gets some advantage and reaches a score of 48-52. The forth quarter sees Bosnia & Herzegovina taking the lead again, turning the game and securing their second victory, closing the game at 69-58.

The second game of the day started with a close first half, with partials of 16-14 and 15-13, leading Latvia closing the second quarter with a score of 31-27. Latvia increases its advantage in the first five minutes of the third period and creates a gap of 14 points. The advantage is shortly dimished by Russia. However, the Latvian team, leading the last quarter, increases the distance from the opponent again and reaches a gap of 18 points by the end of the game. Closing with a final score of 69-51, Latvia secures its second victory in Athens.

Lithuania leads the first half, building a comfortable advantage of 22 points in the second quarter and closing it at 46-24. In the second half is Serbia leading the game. Following a point-to-point third quarter, Serbia is able to reduce the gap to 13 by the end of the period. The forth quarter starts again with points made by both sides. One minute and 25 seconds are left and Serbia is able to close the gap to just 4 points. With a following 2 points layup and four three throws scored, Lithuania brings the advantage back to 10, which is reduced again by two more layup are made by Serbia in the last 30 seconds of the game. The game ends 73-67, securing the second victory to Lithuania.

Austria leads the first quarter with a partial of 9-21, building a gap of 12 points from Croatia. It follows a more close game with a point-to-point second quarter, which leads to a half-time score of 20-35. In the first half of the third period, the Austrian team increases the distance from the opponent gaining an advantage of 23 points. The Croatian players are then able to slightly reduce the distance, starting the last quarter with a score of 34-51. After a fought fourth period, Austria closes the game at 46-65 securing its first victory in the championship. 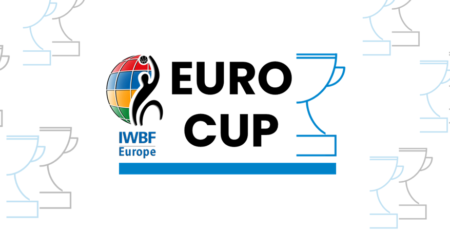 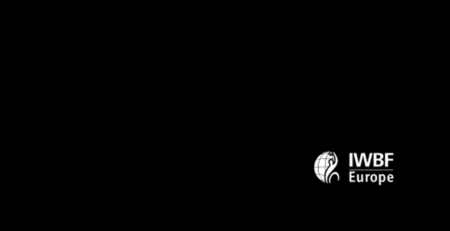 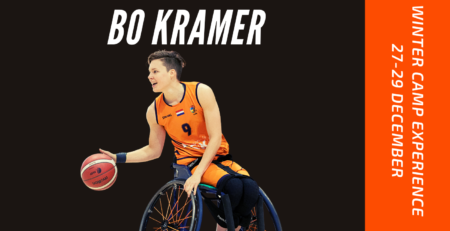