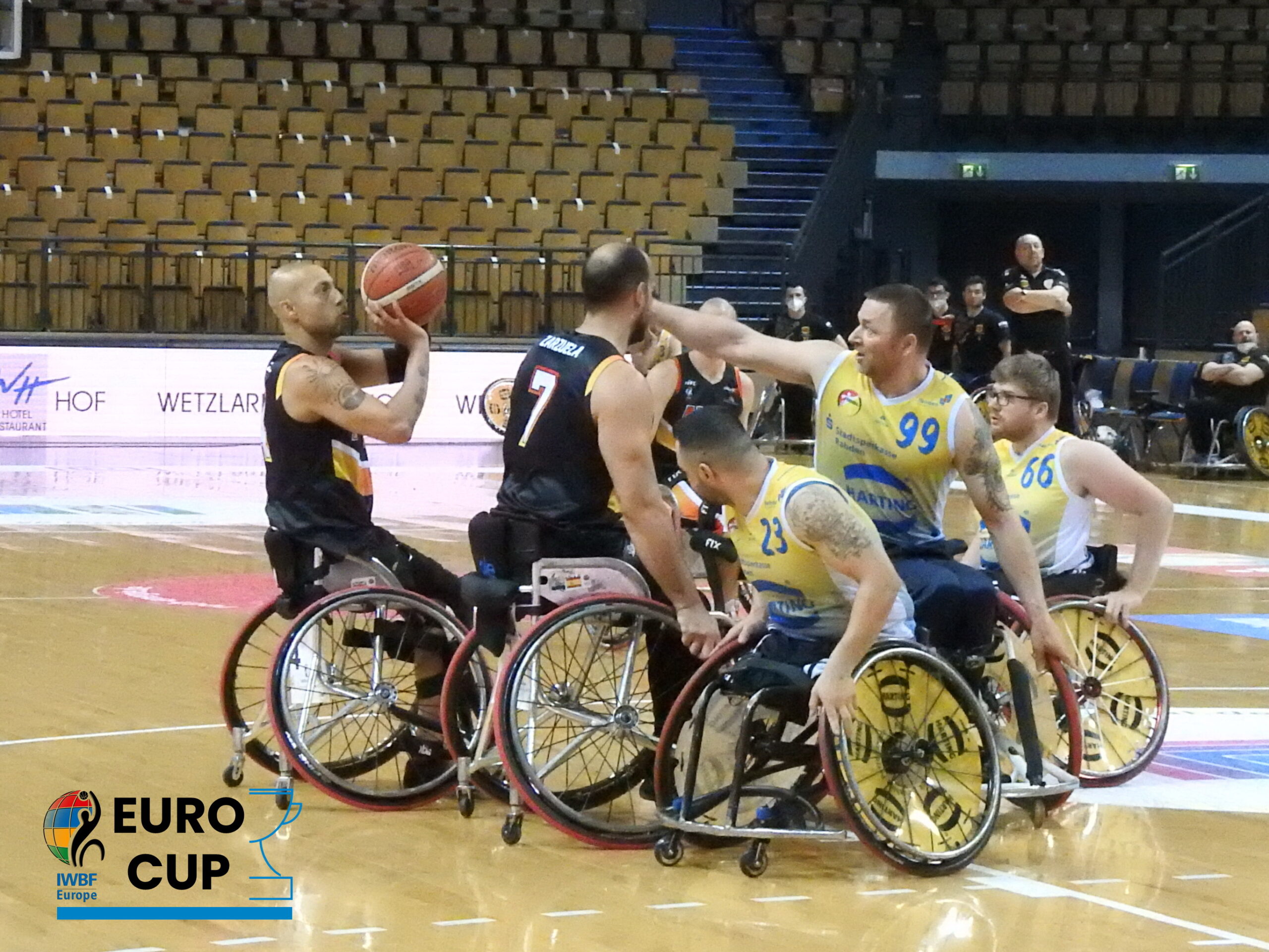 After three years, the EuroCup is back at its full potential

After being cancelled and limited due to the COVID-19 pandemic, the EuroCup will finally be organized with the formula that we all know in 2023. The competition, officially recognized as European Club Cup Competition, is organized by IWBF Europe in collaboration with local clubs Europe-wide.

55 teams coming from 14 different countries, 16 locations and 4 weekends will be the stage of EuroCup 2023. Teams coming from all over Europe will compete in the highest international wheelchair basketball club competition of the continent. The competition will start on 2-5 February 2023 with the group stages of the Champions Cup. Group stages of EuroCup 1,2, and 3 and quarter finals of Champions Cup will then follow in the second weekend of March.

End of April will see the finals of EuroCup taking place in Italy, Spain, and Türkiye. UnipolSai Briantea84 Cantù – Italy will host the EuroCup 1 Final, Mideba Extremadura – Spain the EuroCup 2 Final, while the EuroCup 3 Final will be hosted by Yalova Ortopedikler Spor Kulübü – Türkiye. Last, to close the 2023 European Club Cup Competition, the Final 4 of Champions Cup will take place in the Netherlands, hosted by Basketball Experience NL in preparation for the European Championships Men and Women Division A later in the summer. The 4 best teams in Europe will compete in Nijmegen on 4-7 May 2023.

On 27-30 April 2023, the Qualification tournament will take place on France and Spain. 10 additional teams will compete, with the winner of each group getting a spot in the EuroCup 2024.

Check out the complete allocation here

More information about the EuroCup can be found on IWBF Europe dedicated page.

After 15 months, international wheelchair basketball is slowly coming back in Europe! (...) read more