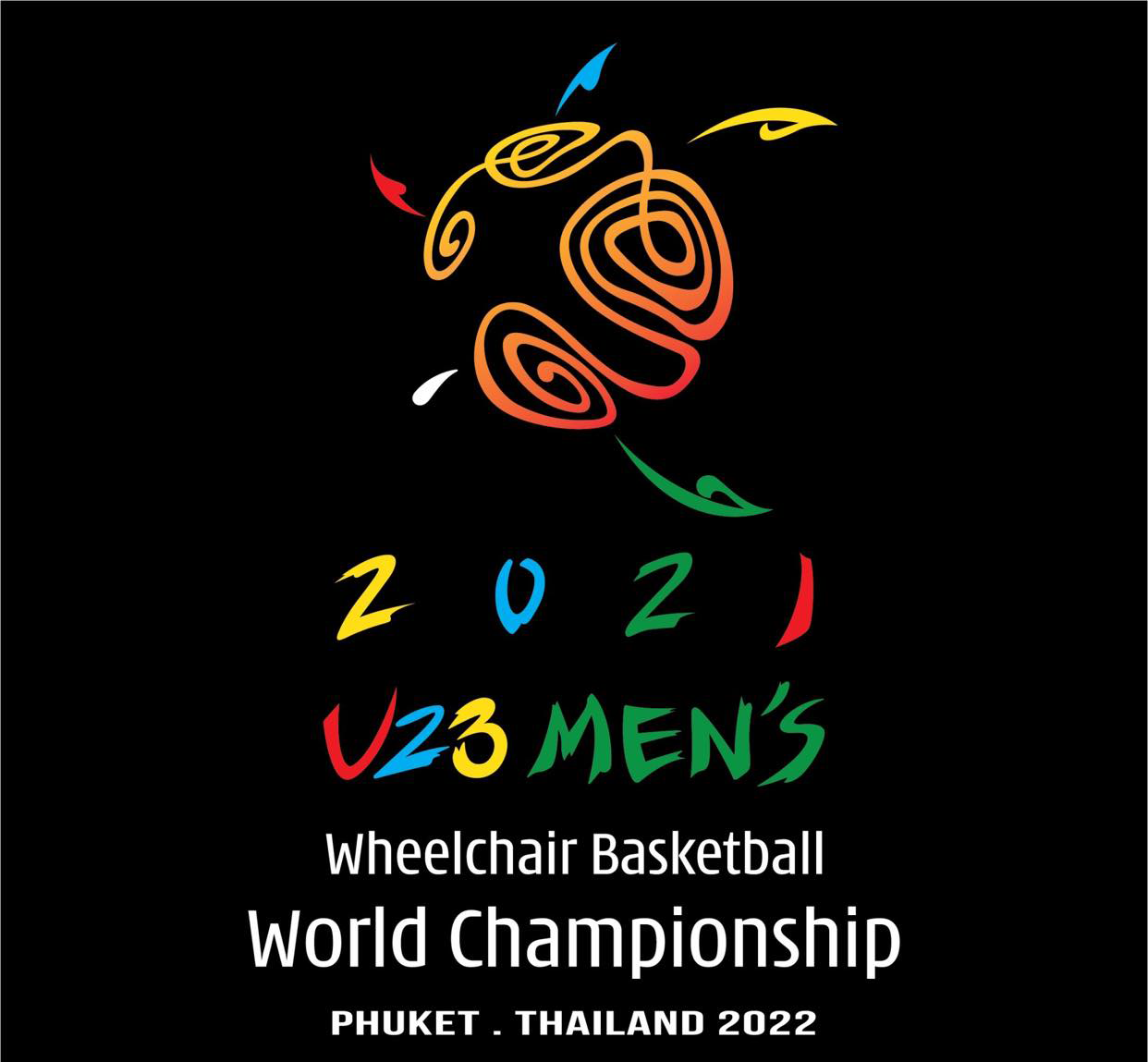 The IWBF Men’s U23 World Championship is taking place in Phuket, Thailand from 7th September to 16th September 2022.

The Championship, originally planned for 2021, will showcases the elite junior male players of wheelchair basketball. Among the 12 teams competing, France, Spain, Turkey, Germany, and Israel will be representing Europe.

All games will be available to watch via the IWBF Youtube Channel. Plus follow the live updates on IWBF’s and IWBF Europe’s social media channels using the event hashtag #U23WBWC.